Muzzling a Movement: The Effects of Anti-Terrorism Law, Money, and Politics on Animal Activism

Muzzling the Movement presents an in-depth and tightly argued analysis of the anti-terrorism laws that target animal activists. It reveals the history behind the Animal Enterprise Terrorism Act, examines the tendentious and speculative government case against the Stop Huntington Animal Cruelty activists, and demonstrates how the U.S. government has deeply compromised the freedom of speech and protest enshrined in the Constitution. 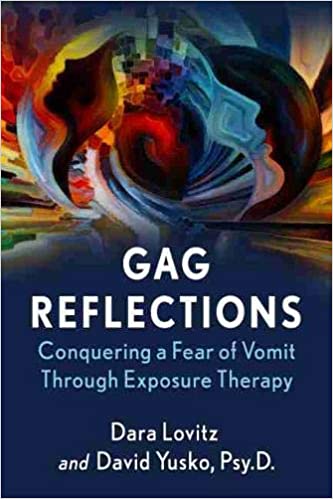 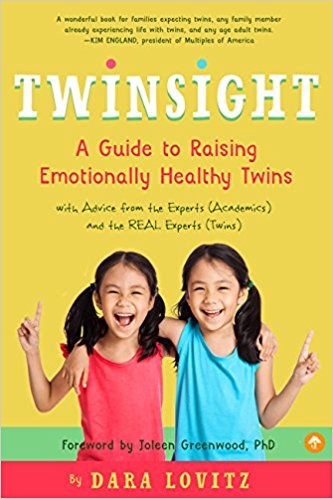